Want to know more about our Community?

The City of Columbia City announced today that free public Wi-Fi service is now available in three locations across the city: downtown, Morsches Park, and at the Russel and Evelyn Fahl Aquatics Center. “This is just another amenity in our downtown, and at our parks, that attracts residents and visitors alike,” said Mayor Ryan Daniel. “Connectivity to the world is an enhancement that will draw new people to best parts of our community!” The Public Wi-Fi project was paid for by American Rescue Plan dollars and installed through SOS Communications, a Columbia City company.  Users can access the network, when in the immediate downtown area, at Morsches Park, or at the Aquatics Center by going to their phone or tablet’s Wi-Fi settings and clicking the network named “Public Wi-Fi – City Hall” “Public Wi-Fi Morsches Park” and “Public Wi-Fi Aquatic Center”. Users of the service will agree to a few terms and conditions and then be able to check email, read the news, listen to music, or other activities.

The City has a fiber network that runs around the City to our buildings and substations. This network was used for the Free Wi-Fi network backbone. We are in the process of providing this service at Any Kids Dreamland in the near future.

Our Fire Department will run approximately 1,000 calls this year short-staffed. That doesn’t mean the calls won’t get run, or our community won’t be protected, because if you know our department, there is no shortage of commitment to serving this community, but they could use some help.

If you can find it in you to serve or know someone who might be interested, we need fifteen volunteer firefighters right now. For more information, please fill out our form, and someone from the department will contact you immediately.

“Thank you for checking out our community! Whether you’re seeking a career change or a safe place to raise your family, Columbia City is the place you are looking for. We hope to speak with you soon about the opportunities that await you in Columbia City”
Mayor Ryan Daniel

Since 1888, Columbia City has stood strong as the center point for commerce and family life in Whitley County. Historic homes and brick streets blend into the downtown corridor with unique shops and businesses for residents and visitors alike. 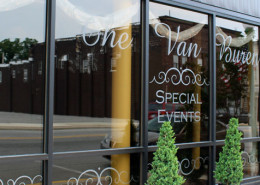 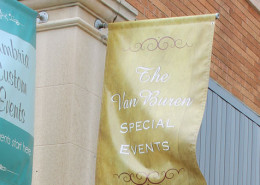 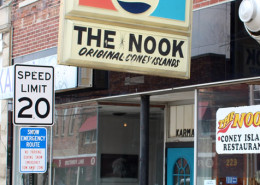 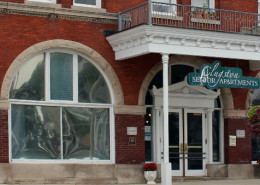 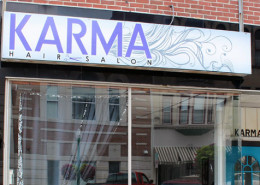 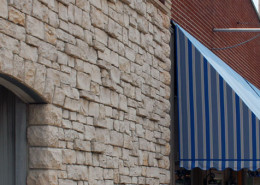 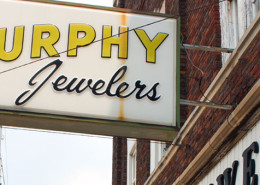 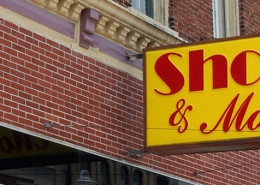 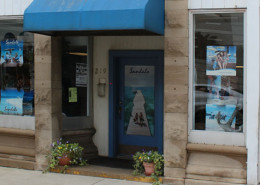 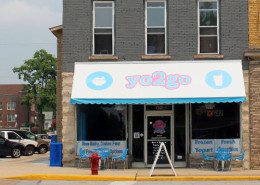 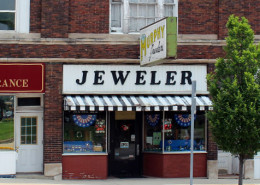 Whether you are moving into a new home or just stopping by for a cup of joe at Brewha, the City and its residents welcome you with smiling faces and open hands. This safe, hospitable community has grown tremendously over the past 20 years and they aren’t done yet! Enjoy the small town safety and affordability with the accessibility and convenience of big city amenities. With the Orthopedics Capital of the World nearby and the expanding defense and agricultural industries of Northeast Indiana, workers are needed to fill new and expanding companies. We know life is better together, so come be a part of our growing community!