The Mayor’s Executive Assistant oversees a variety of tasks including City trash pickup, City junk cleanup, press releases, scheduling, the quarterly City Scene newsletter, and the city’s social media pages. She assists with the Mayor’s Youth Council, Columbia City Redevelopment Commission, the city’s Wellness Committee, and the city’s 50/50 Sidewalk Program. His assistant is also a member of the Rotary Club, creates marketing materials, and notarizes documents for the mayor’s office. 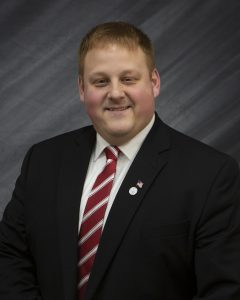